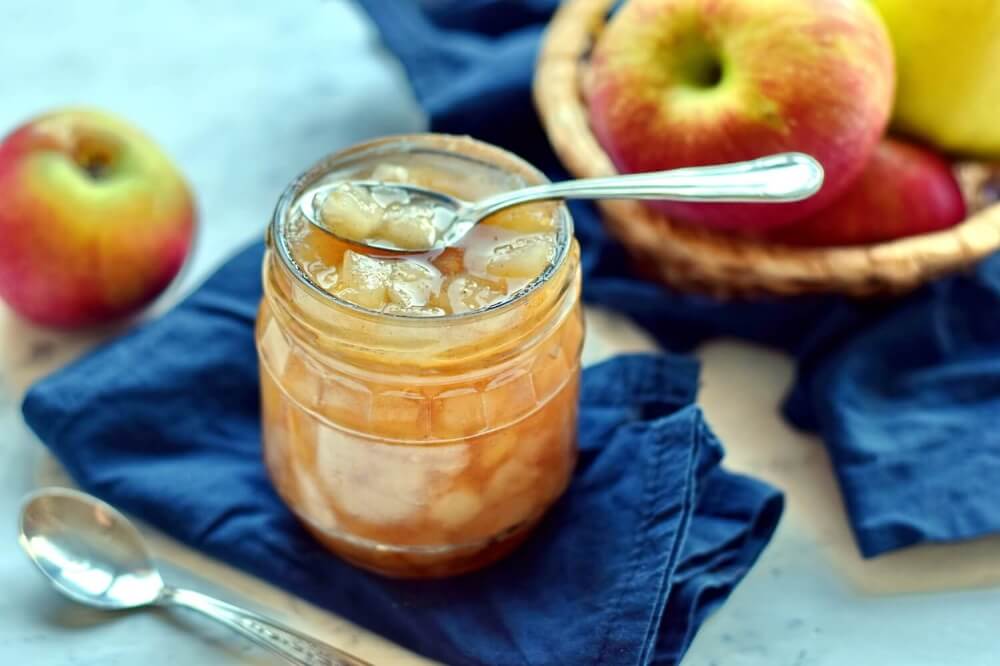 Pear Jam with Lime and Cinnamon

Pear is considered to be the perfect fruit for making jam due to its pronounced taste and aroma. And if the pear is also supplemented with spices and some citrus, then an amazing delicacy will come out. Pear jam is permissible to cook in various ways. If you do not have time for short-term cooking and long infusion in several stages, then pear jam can also be cooked tasty, just boil it in one set for 40 minutes. Lime juice retains the natural color of the pear, balances the taste of jam, eliminating cloying sweetness, and lime also acts as a natural preservative. Cinnamon gives the jam original spicy notes.